The corporate requested photographers to make use of their iPhones to take pictures of their favorite places with shot on iPhone. Because it usually occurs, the outcomes made us really feel like we’re doing one thing improper when taking pictures with our telephones, as a result, these are fairly darn nice.

Among the highlights embody a shocking sundown shot of Cable Seashore in Australia, shot by Korean photographer Yong-Ho Kwon (above), and a supremely well-lit photograph of the Zion Nationwide Park in Utah, U.S., shot by San Francisco-based photographer and visible designer Dan Tom (beneath). 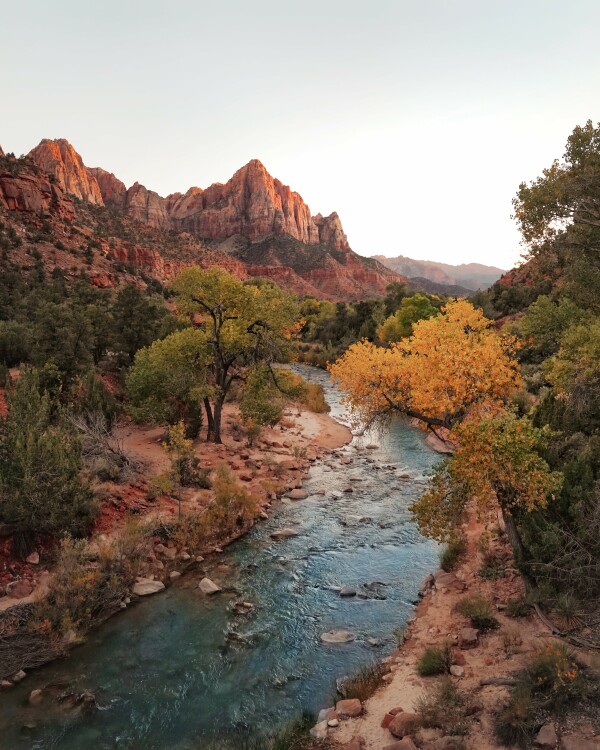 Additionally take a look at the hazy mountains within the distance in Helene Sula‘s fantastic photograph of Mammoth Lakes in California, U.S., in addition to the purple particulars in Daniel Triassi‘s shot of Montmartre in Paris, France (each beneath). 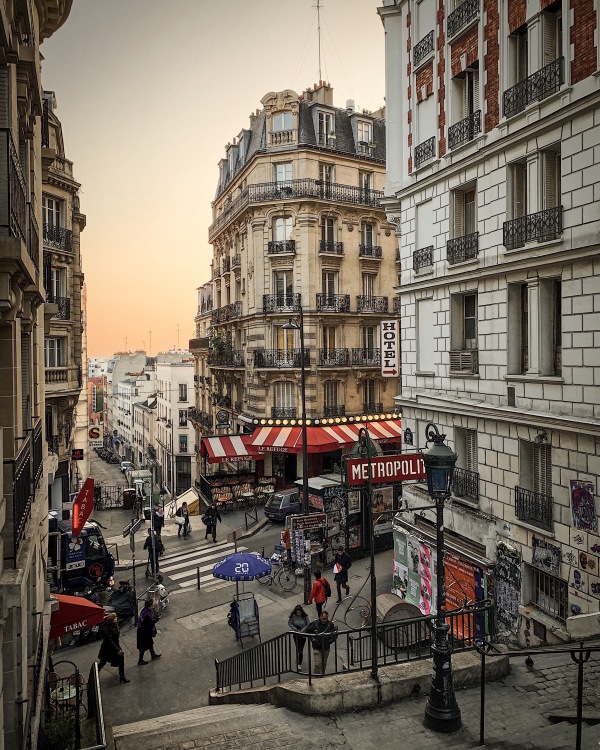 One other spotlight is Wendy Andrade‘s serene black and white photograph taken on the Copacabana seashore in Rio de Janeiro, Brazil (beneath). 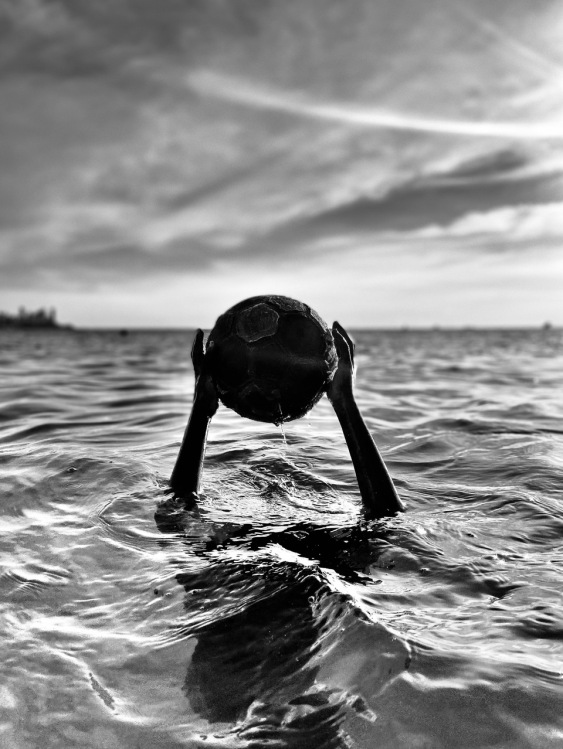 Lastly, take a look at Rashed Al Alajmi’s eerie night time shot of the Al Salmi desert in Kuwait (beneath). The photographers shared their work utilizing the hashtags #shootoniPhone #shotoniPhone and #WorldPhotographyDay on social media, so take a look at these to see extra stunning pictures.